Semios has received EPA approval and California Department of Pest Regulation approval for aerosol pheromone biopesticide products that disrupt the mating of the navel orangeworm (NOW).

The Semios platform includes in-field camera traps that monitor the number of pests and flight strength. When combined with wind, temperature and other environmental conditions measured and reported by Semios, pheromone deployment is optimized, according to Semios. The combination of traps, pheromone dispensers and other sensors on the same network means farmers can deploy the right amount of pheromones where and when needed through a single interface, the company said.

Semios NOW Plus and Semios NOW Standard (for organic growers) are available for control of NOW in orchards growing dates, figs, citrus, pome and stone fruits.

Pheromones are a naturally occurring part of the communication systems used by insects. Semios uses pheromones to disrupt the mating cycle of insects, the company said. Pheromones do not kill or damage the target insects and, as pheromones are species-specific and only target the specific pest, pollinators and other beneficial insect species are not affected, according to the company. 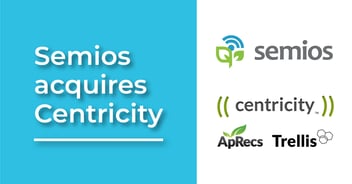 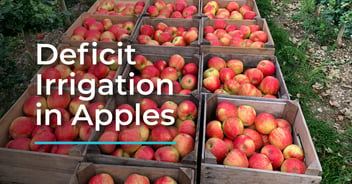 Deficit Irrigation in Apples to Control Sizing and Bitter Pit

Sizing and bitter pit continue to be the greatest challenges of growing Honeycrisp apples and can...